Now 35% of babies born in Australia to women aged 30 years and older are born after IVF. More and more women are using frozen embryos. However, legal regulations prompt intended parents to look for egg donors and surrogate mothers abroad. That`s why on this page, we will reveal all peculiarities of IVF in Australia, show the IVF success and birth rate statistics and reveal the real up-to-date costs.

Planning to Start IVF in Australia? – We Are Here to Help

Medical centers and agencies specializing in frozen oocyte delivery, IVF (in vitro fertilization), and FET (frozen embryo transfer) are becoming more popular every year. High IVF success rates and excellent medical services make Australia a perfect place to start an IVF journey. The Australia and New Zealand Assisted Reproduction Database (ANZARD) controls the quality of 90+ reproductive clinics because demographics is one of the major focuses for the government. As a result, according to the statistics, more than 16 000 live births after IVF happen every year in Australia and New Zealand. Even though Australia offers excellent assistive reproduction services to the citizens and patients who live overseas, there are legal regulations restricting egg and sperm donor choice, so most people look for a donor or a surrogate mother in other countries, like Ukraine, Colombia, and Malaysia. 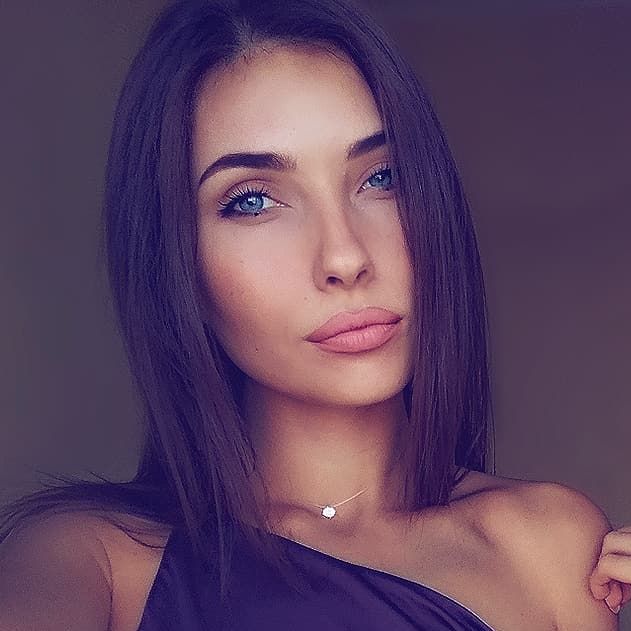 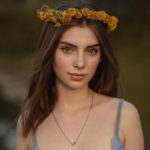 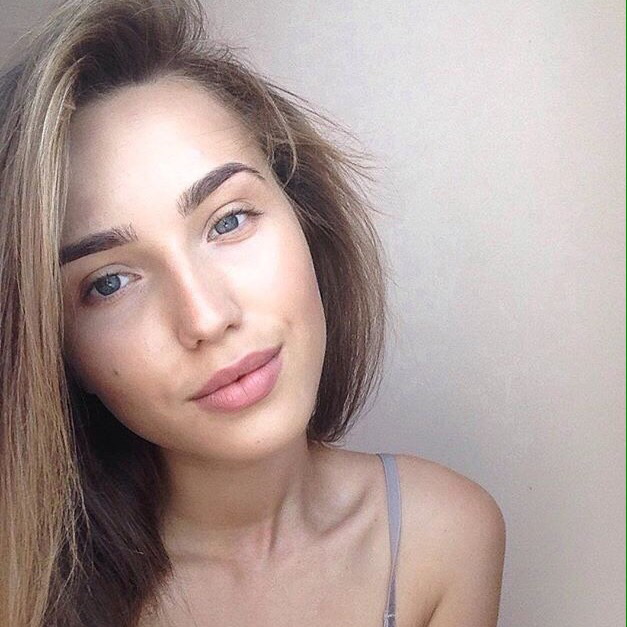 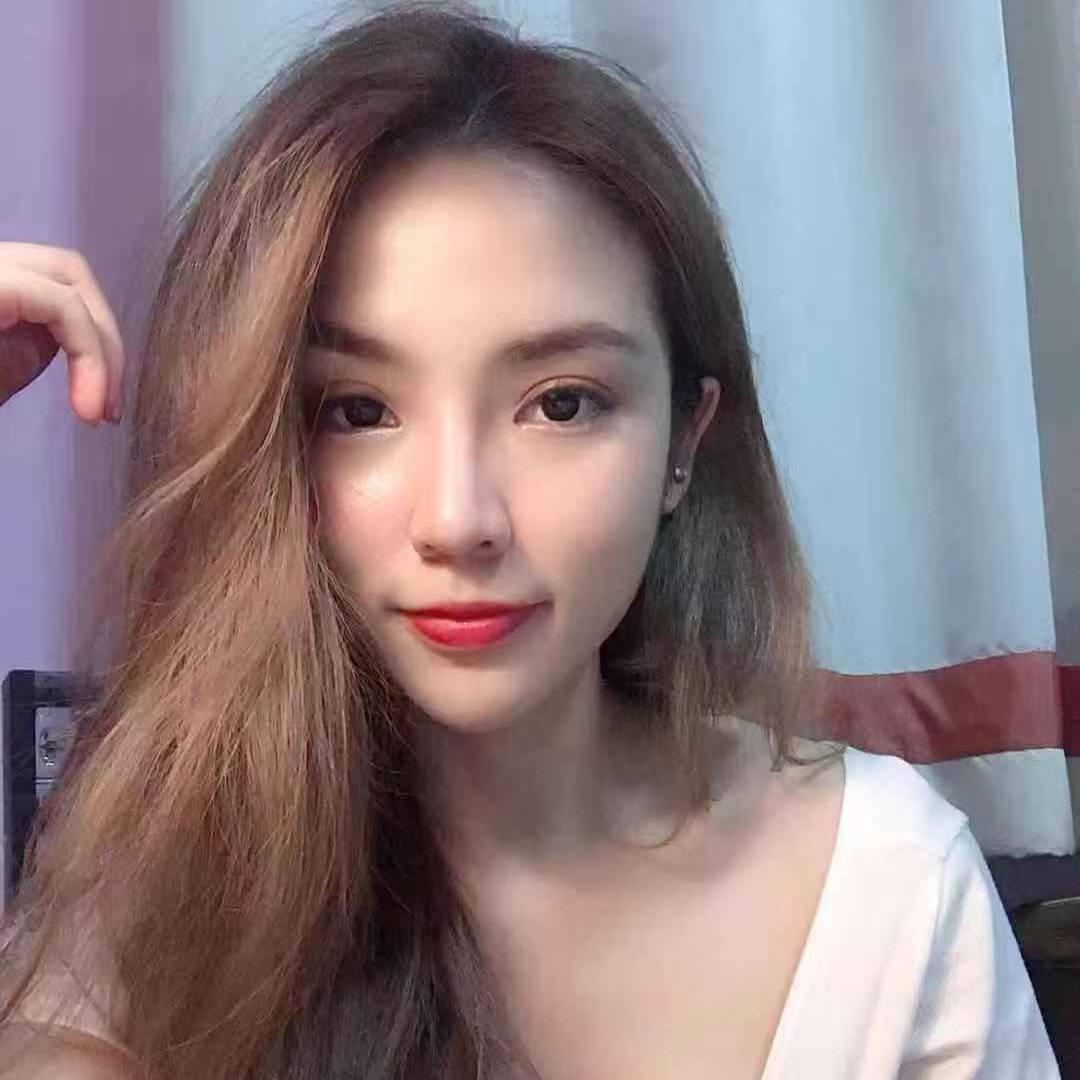 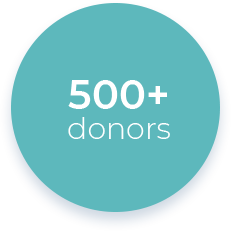 Egg donation services are legal in Australia, but some aspects limit their popularity and availability. One is to prohibit commercial donations. In particular, egg donors in Australia and Melbourne can only provide services to childless couples on a non-profit basis. If the monetary reward is revealed, both the donor and the prospective parents will be brought to justice. Second, anonymous donations are excluded from the country. Therefore, according to the law, parents are obliged to provide complete information about the biological mother (donor) to a child who has reached the age of 18 when he/she first makes a request. As expected, this situation will not prompt applicants to flood into Australia’s egg donation agencies. As a result, childless couples began to look for donors abroad.

Along with the pricing policy of reproductive clinics, expectant parents closely assess the legislation of countries in the field of reproductive law, the general level of medicine, and the list of services provided by reproductive clinics. And all these circumstances formed the basis for the creation of guaranteed international programs by Sunshine Egg Donation.

The guaranteed egg donation program uses donated eggs, frozen sperm, oocyte, and FET (frozen embryo transfer) methods to create healthy embryos. Moreover, Sunshine helps parents to determine or select the sex of the unborn baby, monitor pregnancy, and provide accommodation services in hotels or apartments, as well as legal support. Donor fees and all listed services are included in the price of the service package you choose.

If the IVF is unsuccessful or the pregnancy is interrupted, we have special programs that cover the repetition of the entire procedure without additional payment. Expectant parents can get acquainted with a free database of donors on our website. Donors can be selected via photos or even personal acquaintances (via Skype or in-person).

Success Rate of IVF in Australia

Australian laws allow IVF. As for surrogacy, they allow only its non-commercial type. The surrogacy program is based on a surrogacy agreement concluded between the biological parents and the surrogate mother. It excludes the possibility of paying a monetary reward to a surrogate mother. The same rules apply to other fertility treatment procedures, such as sperm donation and egg donation. Of course, in most cases, an egg donor or surrogate mother receives a reward from biological parents, but they are forced to hide this fact. This situation, of course, does not contribute to the development of IVF surrogacy in Australia – Australians are reluctant to become surrogate mothers, and many infertile families prefer to look for a surrogate mother outside the country, where the laws allow the payment of compensation. In such countries, women are more willing to provide this service.

Malaysia and Cambodia are the most popular destinations for Australian biological parents. Also, they are quite attractive considering the relatively low cost of services. The conditions for gestation and childbirth in Australia are more favorable than in less developed countries; that’s why many parents opt for international egg and sperm donation programs, like those by Sunshine, which allow them to receive ready-to-transfer eggs and sperm or embryos and perform the procedure in Australia.

In 2017, South Australia passed a law allowing same-sex couples equal access to surrogacy and IVF. The bill received royal assent on March 15, 2017, and went into effect on March 21, 2017. It opens great opportunities for single people and LGBT couples to become happy parents in Australia.

How Much Does IVF and Donor Eggs Cost in Australia?

If you live in Australia and want to find an egg donor or a surrogate mother, several possible options are available. You can choose an egg donor from our free database, personally meet her and travel to make a fresh embryo transfer in Ukraine, Colombia, Malaysia, or another available country. The IVF round price is about $4000, and the egg donor reward is about $6000 and depends on the donor choice; full prices are listed in the table below.

Alternatively, we can ship donor oocytes to your clinic in Australia. We can also help you find a surrogate mother and perform a program in Colombia or Ukraine. Look at the table below to see the estimated expense for each procedure or contact us for free consultancy and a custom quote.

Look through the most frequently asked questions about IVF in Australia and New Zealand or contact us for any additional queries. All consultations are free.

Where can I stay during my IVF trip from Australia to a different country?

Foreign patients can live either in a hotel near the clinic or in a rented apartment. We help all clients with finding accommodation for the duration of treatment.

What is the IVF cost in Australia?

The program cost starts from $4000. It depends on the clinic and additional medication and services you use, e.g. ICSI, or PGS/NGS screening for abnormalities detection and gender selections.

How can I choose an egg donor in Australia?

Egg donation in Australia is anonymous and altruistic according to the law. However, you can travel internationally and choose a potential donor from our free database, or order donor oocytes shipping.

How to choose the best IVF clinic in Australia?

When choosing an IVF clinic in Australia, make sure to check the reviews on reliable websites like TrustPilot. Use Google maps and read Google reviews to find a good clinic near you. You can also contact us for free consultancy on the clinic and egg donor choice.

Get Free Consultancy about IVF in Australia

500+ available donors, 20+ surrogates ready for the program. Get your quote.