It’s the national PCOS syndrome awareness month, so we thought it was a good idea to gather some important facts about PCOS in one short, yet informative article. PCOS stands for the polycystic ovarian syndrome. It is a medical condition that is much more common than one may think. Modern medical science has not yet discovered the exact PCOS causes. However, it is likely that genetics influences it a lot. PCOS associates with other medical conditions such as hormonal disorders and insulin resistance. 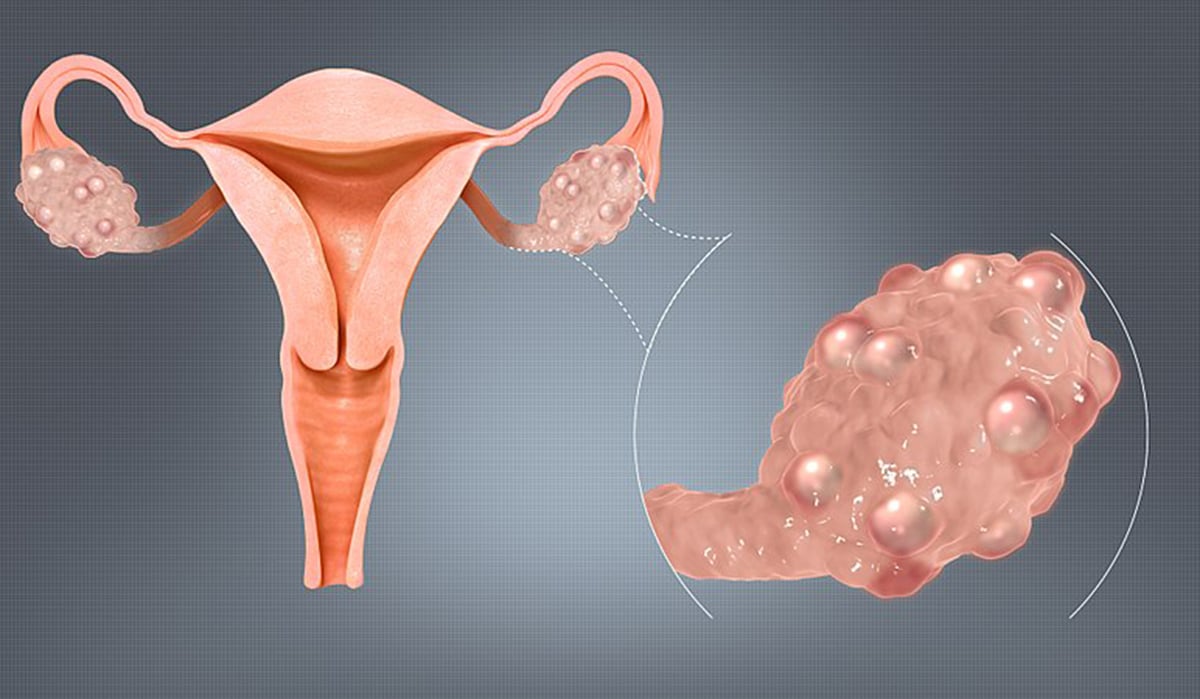 What You Need to Know about PCOS Syndrome

The most prominent symptoms of PCOS are irregular or missing periods. Since these symptoms are also present in a multitude of other disorders and can be consequences of a stressful lifestyle or lack of sleep, PCOS syndrome is hard to diagnose. Meanwhile, PCOS may actually affect your fertility and some other aspects of your health. Therefore, it is important to be aware of this condition and its impact on your health.

How to Diagnose PCOS Syndrome?

PCOS can be really challenging to diagnose because its symptoms and their severity are often quite different for every individual patient. However, there is a certain pattern, as the following three symptoms are present in most patients even if their severity varies. 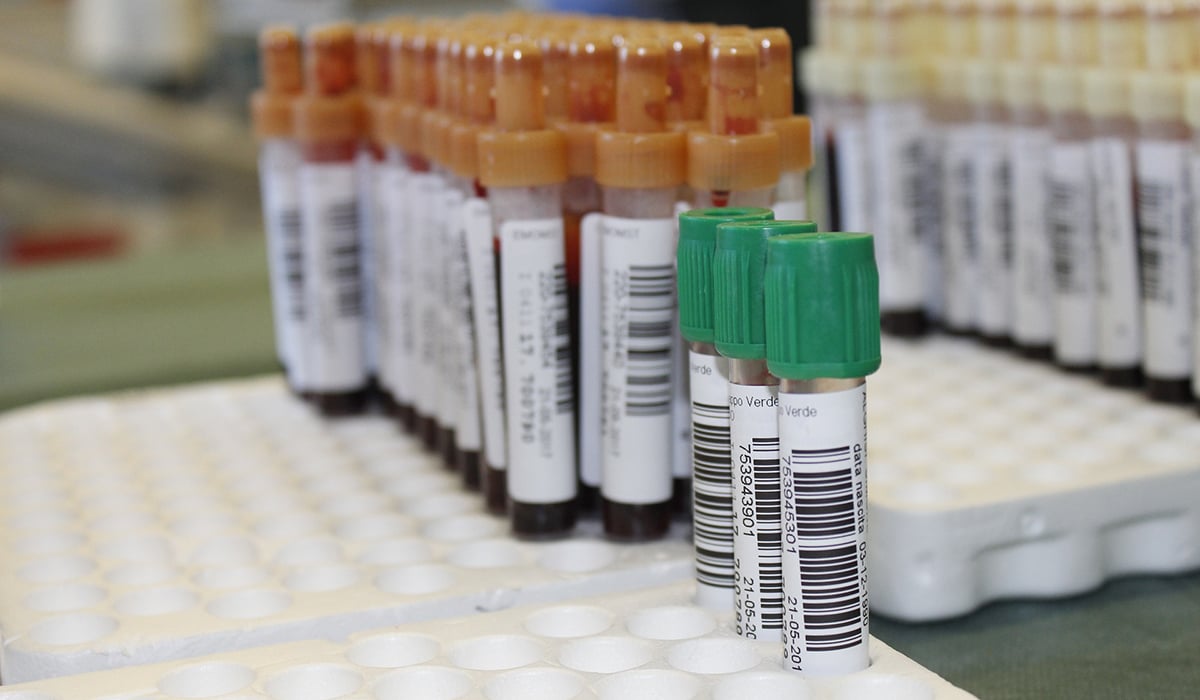 Having irregular periods or no periods at all

Normally, it is possible for a woman to predict when her next period is coming because they happen at regular intervals with minimal fluctuation (every 26-28 or 30-35 days). Women who have irregular periods are unable to predict them because the normal fluctuation pattern is no longer present. Such women may skip periods every other month, or have much longer intervals between periods (45 or 60 days).

Both men and women have a certain amount of testosterone in their bodies. Testosterone regulates some important processes and is also responsible for hair growth in certain areas of the body. Normally, men have higher testosterone levels than women, but women with PCOS tend to have increased testosterone levels. This may manifest itself in hair growth on the upper lip, on the chin, as well as in the nipple and lower abdominal areas. Sometimes it also leads to facial acne, but in some patients, all these symptoms may be absent despite having abnormally high testosterone levels.

Your healthcare provider will assess your health and look for these and some other common PCOS symptoms to determine whether you may have it. In some cases, additional tests can help you make a more precise diagnosis.

How PCOS Syndrome Affects Your Health

You may simply ignore PCOS even if you know that you have it. However, that is not advisable because of the negative impact it may have on your health. Women who have PCOS are more likely to suffer from a number of other conditions. Those include cardiovascular problems, diabetes, and uterine cancer. If you have PCOS diagnosis, you may be able to significantly decrease its negative consequences for your health in the long run.

What’s more, some other, more serious medical conditions have symptoms that are similar to those of PCOS. Being diagnosed with PCOS means that the possibility of you having other disorders that affect your hormone-producing glands is ruled out. This way, you know that you are not suffering from something that is potentially more dangerous than PCOS. 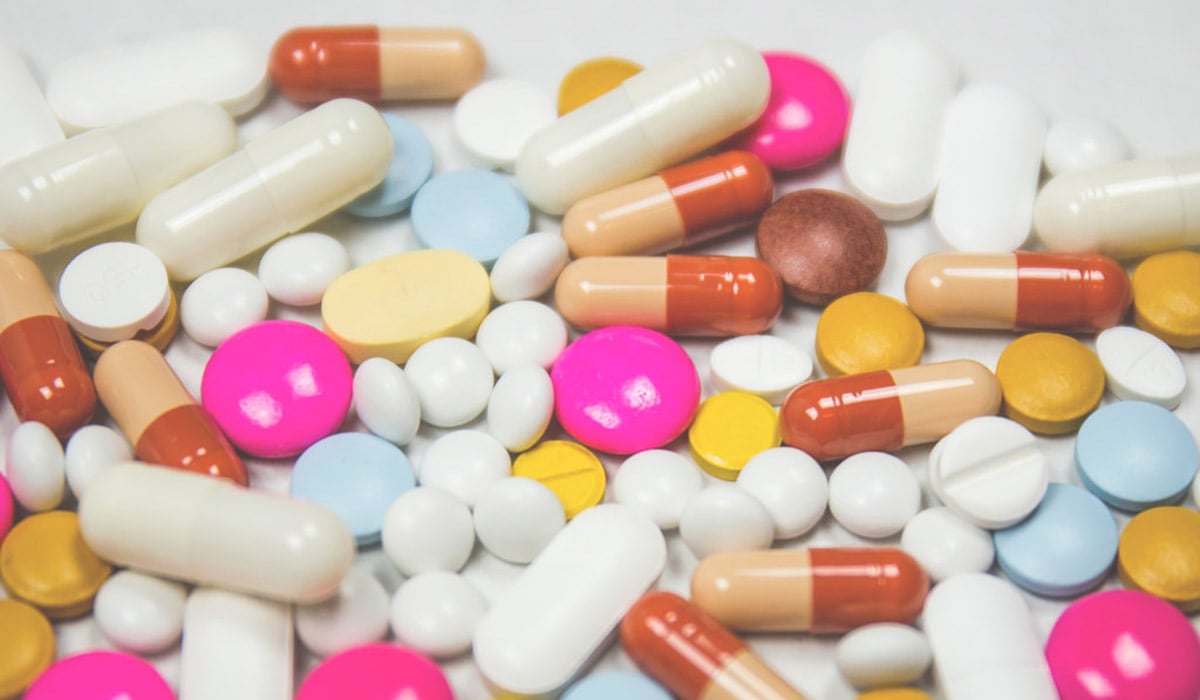 If you are using pills as your primary birth control method, it is highly likely that it will help you manage PCOS. Birth control pills are known to prevent the development of acne and minimize unwanted hair growth. In addition, studies have shown that they can also decrease your risk of suffering from uterine cancer by preventing potentially dangerous changes in your uterus.

Some women prefer to use medications such as Nuva-Ring and progestin-IUD to avoid the need for taking a pill every single day. These hormonal contraceptives still contribute to the protection of your uterus from cancer, yet they don’t have to be taken on such a frequent basis.

Fertility Drugs Are Not a Must for Women with PCOS

If you are trying to get pregnant and have PCOS, you may actually not benefit from fertility drugs as much as you’d expect. Women with PCOS usually don’t ovulate on a regular basis, and when they do ovulate, the regular tests for predicting and detecting ovulation don’t seem to work well for them.

Consequently, rather than rely on body temperature charts, urine tests, and fertility medications, you may want to simply have unprotected sex on a regular basis for several months. Your chances of getting pregnant are rather high if you engage in intercourse without using contraceptives at least twice a week. Typically, an egg maintains its ability to be fertilized for up to a whole day after being released, and sperm remains viable for as long as five days. This means that just having frequent unprotected sex may be more than enough for you to get pregnant. 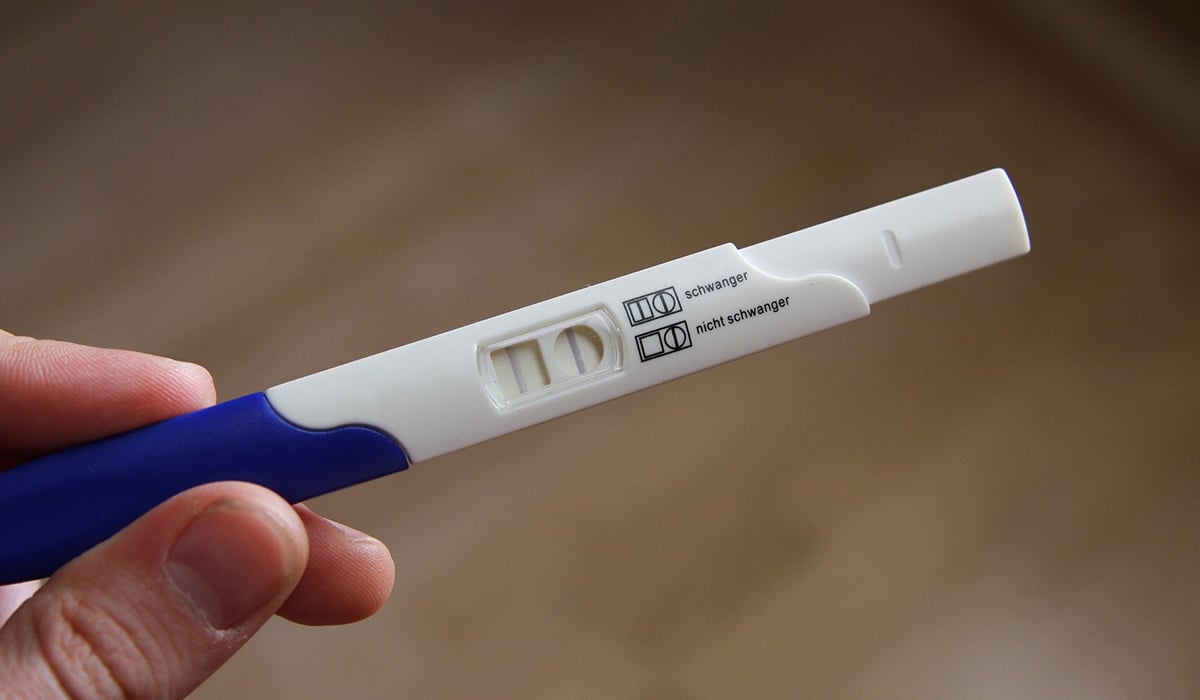 If you are overweight, you can further increase your chances by losing some pounds. This often helps minimize the hormonal imbalances going on in your body. Thus, your ovulatory cycles may become more regular as a result.

If it happens so that you are still not pregnant after multiple months of trying, you might need to consult your gynecologist or a fertility expert. These doctors will be able to professionally assess your situation. They will also prescribe you a fertility drug if they find that you may benefit from it. Clomiphene citrate (marketed as Clomid), letrozole (marketed as Femara), and metformin are all popular options.  Additional medication can help you ovulate and increase your chances of getting pregnant.

Infrequent Ovulation Does Not Preserve Your Eggs

It is logical to assume that you are not “using up” your egg supply in the months when you don’t ovulate. However, that is not true. Women continue to lose eggs even if their ovulation cycles become irregular. Women are born with at least one million eggs. A typical female has two to six times fewer eggs by the time she reaches puberty and has her first period. The decrease in the egg supply is natural. It`s like the daily loss of old skin and hair cells. It doesn’t matter whether you are pregnant, taking birth control pills, or have PCOS.

According to some research, women with PCOS syndrome may be more likely to achieve early menopause at the age of 51. However, medical scientists are still not sure whether there is a definitive link between the two phenomena. What’s more, even if there is a distinct connection, it does not necessarily mean that women with PCOS are less likely to conceive a child or have fewer years to do so than women who don’t have PCOS.