In Vitro Gametogenesis – Reproductive Technology of the Future

In vitro gametogenesis, or IVG, is a unique technique that allows you to grow a vast number of embryos based on an insignificant amount of donor genetic material. Together with the genome editing method, it may become the primary reproductive technology in the nearest future. 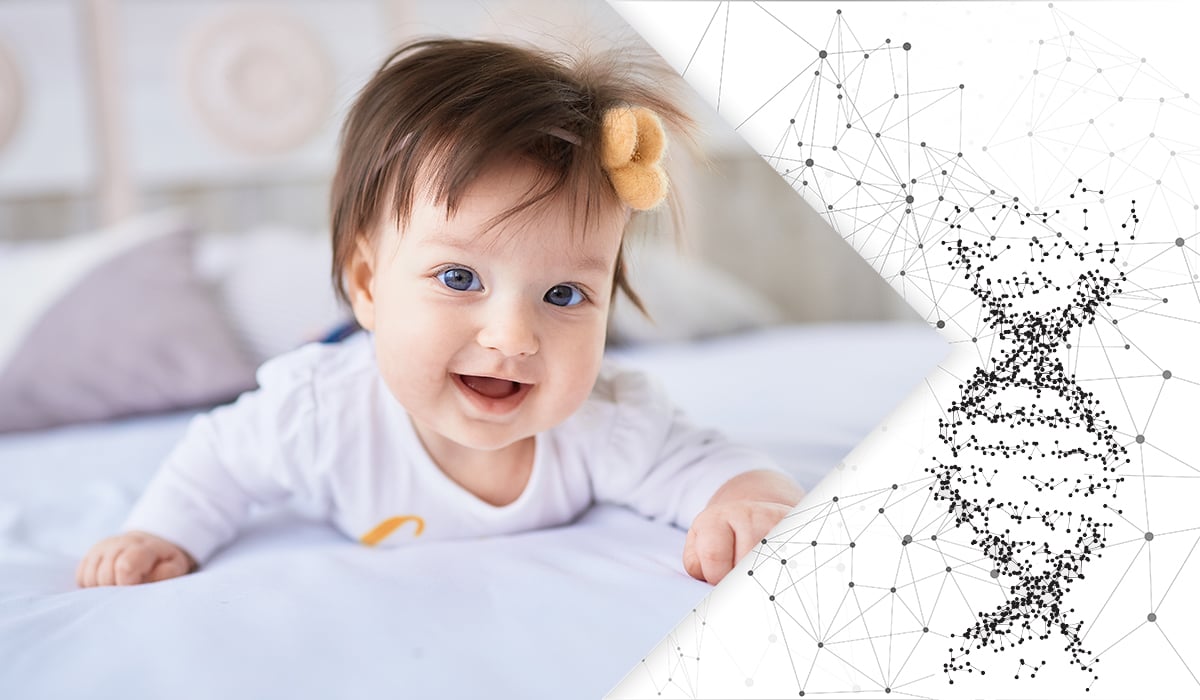 Just imagine that this tool will help people select and customize the features of their future children. Sounds cool, right? That’s why in this post we will research the topic and explain how gametogenesis embryology works in simple terms. Moreover, we will make some predictions and helpful tips for those who plan to give it a try!

Gametogenesis is the process of the formation and maturation of germ cells, the gametes.

In all multicellular organisms, the division of all cells of the body (except germ cells) occurs through mitosis. Consequently, asexual reproduction of cells through division into two has been preserved in evolution as the primary mechanism of growth and development of the organism, as a contrast to reproduction. 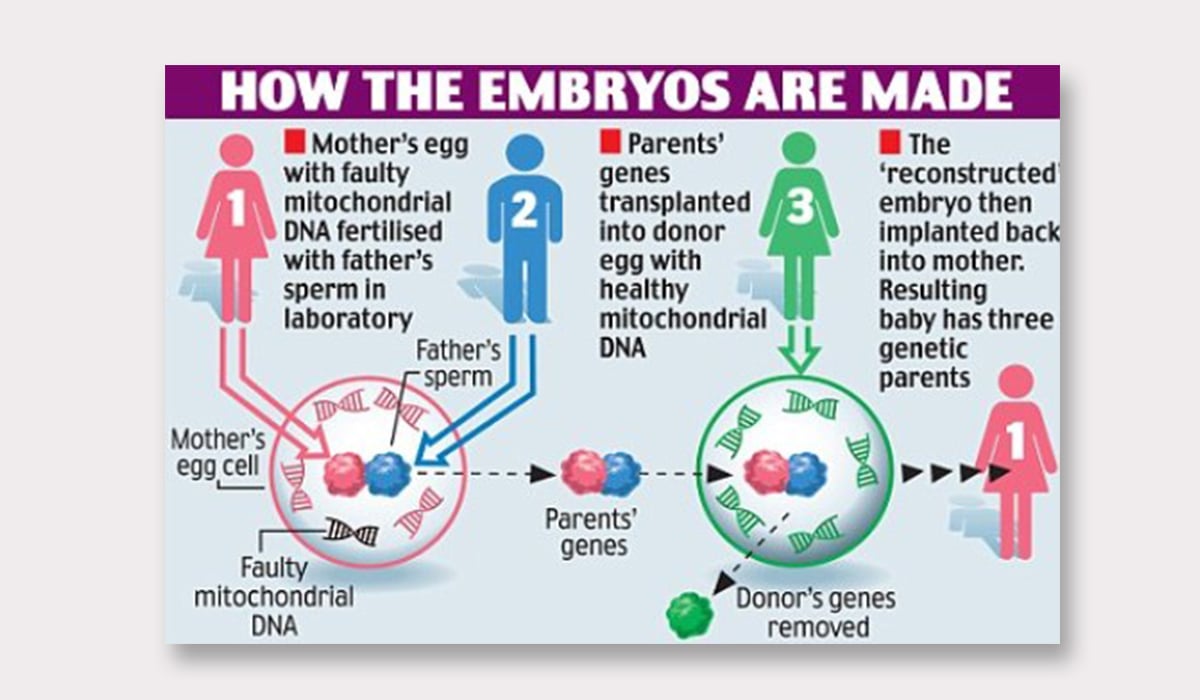 It might sound a little bit complicated first. However, the previous paragraph can be concluded as “we all grow and multiply through two processes.” Over the years scientists have been struggling to take control over those two means. And they succeeded.

In vitro gametogenesis, or IVG, is a revolutionary technology in reproductive medicine. Sperm? Egg donors? Soon for the “growing” of the child, it will be possible to go without them! An insignificant amount of donor’s genetic material will be enough to grow a nearly unlimited number of embryos. The technology gives a chance for children to those who have problems with their own germ cells.  What is more, it allows changing and choosing different characteristics of their future children. Sure thing that, the second use of IVG raises many ethical, legal and political issues.

It All Started with IVF

In vitro fertilization (IVF), carried out a revolution in reproductive medicine several decades ago. It became the solution to many problems related to infertility. Not surprisingly, the authors of this technology received in the Nobel Prize 2010. However, with the growth of in vitro, not only fertilization but also the creation of germ cells can become a reality.

“This promising technology is still evolving. However, its current potential already allows us to predict the future. A genetic adjustment will no longer be something supernatural.” says Glenn Cohen, a professor at Harvard University.

In Vitro Gametogenesis and CRISPR

At the same time, another revolutionary technology CRISPR will allow editing genes in the resulting cells and then choose the best ones.

“The natural process of embryonic development takes a long time.  Moreover, it occurs according to a predetermined scenario, with all the drawbacks resulting from it.  However, using in vitro gametogenesis, the scientist can try a thousand options and find the most suitable combination,” Cohen says.

Of course, the use of technology is still far away from clinical practice. At present, IVG has been tested on mice, and the CRISPR technology still does not work as predictably and precisely as we would like it to. However, the authors of the article believe that it’s high time to discuss all possible ethical, political, religious and other social aspects of the technology, as well as its research financing.

Pros and Cons of In Vitro Gametogenesis Technology

What will happen to “natural human”? How should IVG babies be treated in society? What if someone grows and uses multiple embryos just as genetic material? Such complicated technology will definitely become the main point of legal, ethical and social discussions. Moreover, in addition to all the positive arguments, there are some critical disadvantages to be considered. Let’s overview them in detail.

IVG technology has the following benefits.

Disadvantages and Legal Issues of IVG

At the same time, there is a lot of ethical and legislative issues that have yet to be resolved.

Cohen notes that technology can quickly get out of the control of society. That’s why today we should develop a specific set of rules based on ethical and scientific assessments of the process.

However, is it ever possible to design the appearance of your baby right now?

The technology that has the potential to transform into a baby design is called genetic screening. There are two types: Preimplantation Genetic Screening (PGS) and Next-Generation Sequencing (NGS).

At the moment, these procedures allow discovering the embryo’s chromosomes during the IVF. As a result, the healthiest and the most productive embryos are selected. Therefore, future parents can be sure that hey will have a healthy baby without deficiencies in DNA sequences.

As you see, genetic screening methods help thousands of people have a baby with perfect health. But what about the appearance? Can you predict the skin, yey color and other features of your future child?

Well, these technologies are just developing and will be available in the next several decades. However, you can try to define the appearance of your baby by choosing an egg donor with the characteristics you want your kid to have.

We hope that this article was enjoyable reading and helped you to discover what In Vitro gametogenesis is and how it will help thousands of people. We at Sunshine are keeping up-to-date and follow the latest technologies. That`s why, if you want to be the first to know about the progress of this technology, call us or send an email. More than that, our fertility experts will be glad to give you a free consultancy related to IVF, Genetic Screening, egg donation and other procedures you might be interested in. Let`s keep in touch!